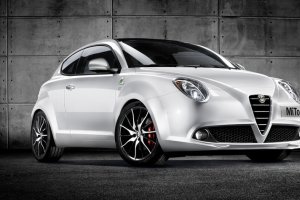 At the recent Geneva Motor Show, the main protagonist of Alfa Romeo is the MiTo MY 2011, which is marketed in most European countries from April. The model year 2011 does not show a real facelift, but a slight update that affects the range in a general updating in the list of standard optional, new colors for the body and renovated coatings for the interior.

The interior of the new MiTo MY 2011 shows a new USB port and AUX-in, which now allows you to connect your MP3 device with the “Blue & Me” by Bluetooth access. Technically, the only news is the new shock absorbers with variable response and by-pass valve available for the more powerful versions. All the Alfa Romeo MiTo  MY 2011 comes with standard start-stop which reduces fuel consumption and CO2 emissions.