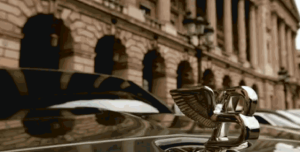 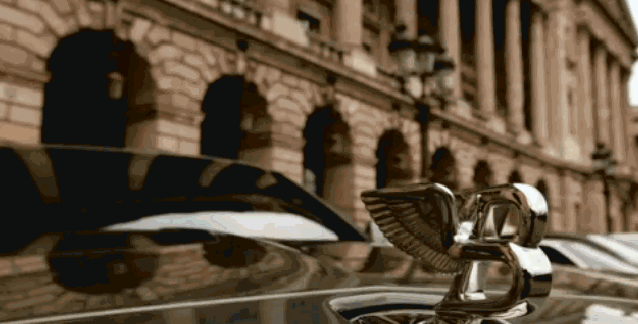 Bentley has launched a campaign named Mulsanne Visionaries to promote its Brand and advertise ultra luxury cars that can reach 300.000 dollars. But Why people buy a so expensive sedan? It's not because of the speed performance and nor of its mini bar. People buy a Bentley, ok they have money but also because are emotional connected to the manufacturer's brand. A couple of Videos of a Bentley with celebrities who are really interested in World difficulties and their own non profit organizations are once again the pride of customers of what Bentley is carrying out.

The Future of Philanthropy with Jackie Chan

Jackie Chan world well-known actor and martial performer, has invested nearly 40 years showing the globe amazing fantastic screen performances. Today Jackie is spending a lot of his time on charity work that has grow to be the major target in his life, having been a crucial part in project of building 26 schools. He's donating his time and money continuously to charity organizations and event . In this video, Jackie discusses the Future of Philanthropy, explaining the growing incredible importance of social media for developing and keep its role in charitable institutions with the primary focus of helping those who don't need a Bentley, but sometime just a pencil.

The Future of Our Cities with Wang Shu

Chinese architect Wang Shu, aged 48, who won the prestigious 2012 Pritzker Architecture Prize, like all visionaries, Chinese architect is not afraid to be against modern skyscrapers made of chrome and glass. Wang Shu has alternatively considered China's culture’s full of traditions for his inspiration. He has been able to create award-winning architectural mastery of true styles rather than high-tech buildings, this is also a revolutionary vision for our future urban centers.

Next post: Top Best Selling Cars in Europe in 2012