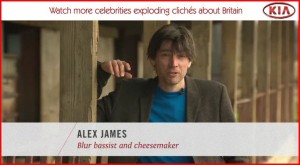 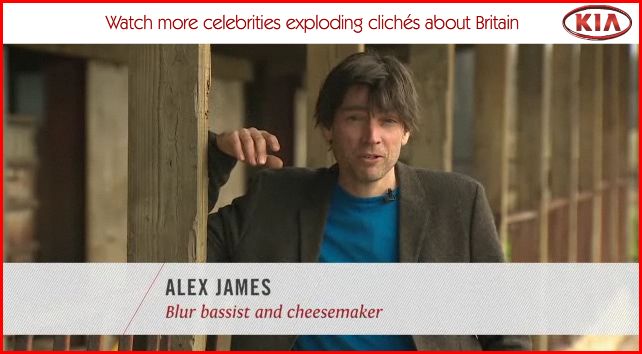 Rock icon Alex James, finds out a a new part of the Cotswolds. During the trip, which been recorded in an associate Kia’s video commercial, he has discoverd a new side of this land with skydiving, a local popular big band and its studio.

Those lands will held almost a million tourists this summer, thanks to the Queen’s Diamond Jubilee and especially to the Olympics . Costwolds can offers anything foreign expect to find as{charming villages surrounded with stone circles, beautifull hills with sheeps, Gothic castles and magnificients cathedrals.

Alex is not just a Rock icon as Cotswolds resident and local cheesemaker. However he visits for first time a local old military airfields and told cameraman Matt Hill to skydive from a plane to better describe landscapes.

At the end of this amazing adventure in the Cotswolds Alex said to Like anything he had ever loved as it continually has the ability to surprise him.