2012 Focus ST hatchback for America and wagon for Europe 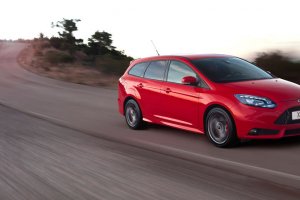 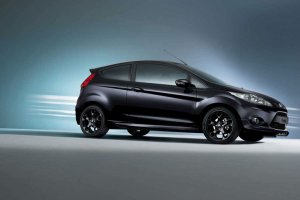 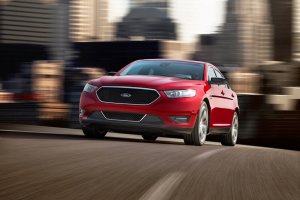 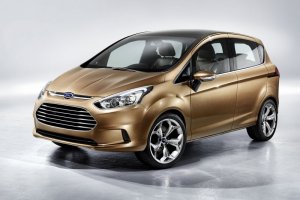 Ford unveiled the new B-Max MPV, shown as a concept car before the Geneva Motor Show (3-13 March),  but surely will replace the Ford Fusion in the coming months. The big news in the […] 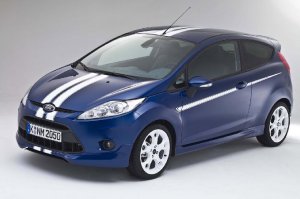 Ford has announced a limited edition version of the Fiesta, called Sport +, for sale in Germany, Austria, Switzerland, United Kingdom and Belgium, according to the market is called Sport +, Sport S or […] 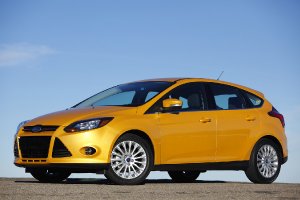 The new 2012 Focus is ready to debut with the more global model of the American brand history, from next month will be sold in 150 countries around the world. Ford has released prices […] 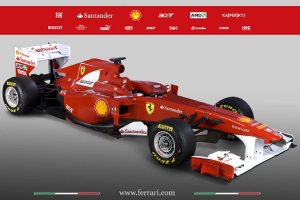 The American company seeks compensation and blocks the new F one name of the prancing horse. According to the American brand, Maranello would be appropriate of a pickup logo – very sold in the […]