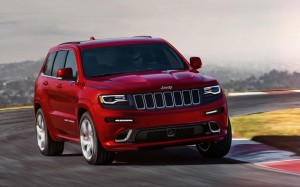 When public transport is not an option for travelling you may be forced to take the car ona long journey. Just the thought of a long car journey can be daunting to a lot […]

The Jeep Grand Cherokee: A solid choice for a SUV 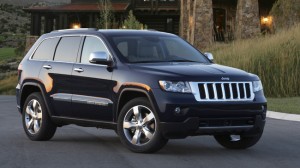 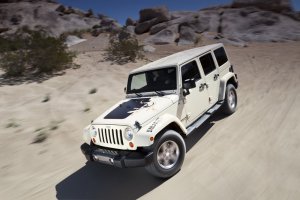 Jeep Wrangler Mojave, special version based on the Wrangler Sport, has been one the most celebrated 4-wd models at the New York Auto Show. Mojave – the chosen name isn’t a coincidence – is […] 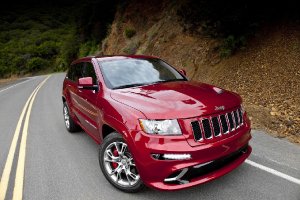 Chrysler introduced the SRT8 a sporty version of the new generation. The model just presented at the New York Motor Show is the most powerful jeep of the brand history and reaches high levels […] 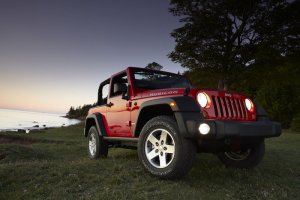 The Jeep Wrangler, celebrating the seventieth anniversary of the brand that is now part of the Fiat group, updates its design with a slight facelift. The Wrangler remains almost with the same character as […] 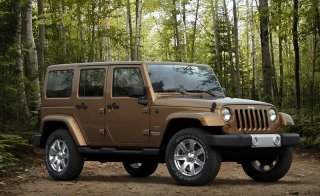 The special versions Jeep 70th Anniversary Edition, launched at latest Detroit Auto Show to celebrate the 70th anniversary of the famous carmaker, are coming soon in Europe. Specifically, the available cars with the special […]

2011 Jeep Compass gets to european dealers 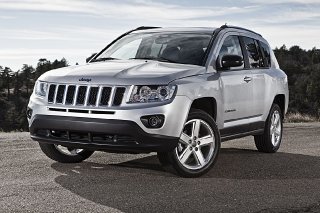 2011 Jeep Compass is ready to debut on european market since this month and will be available as two or four-wheel drive. The new facelift covers the bumper, spoilers with same color as the […]