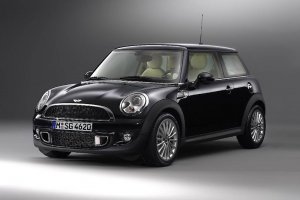 At the 2011 Shanghai Motor Show – April 18 to 21 – in addition to the Concept M5, 5-Series hybrid plug-in and 6-Series Coupé, BMW has introduced the Mini Cooper Inspired by Goodwood a […] 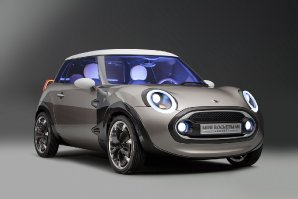 Rocketman Mini Concept is the prototype of the new Mini range that focuses in 3.4 meters a number of interesting and creative ideas as always in Mini style. The car comes with the 3 […] 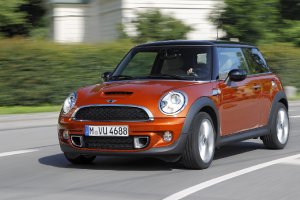 The MINI E Scooter Concept is officially leading in the kind of media’s war of electric scooters, which is between the British brand and BMW Group, both of them in world première at the Paris Motor Show (2-17 October). The proposed two-wheeled Mini is actually available in two different equipment: a single-seater, sporty, and another one for two people, both aim to attract the same audience that appreciates the Mini with four wheels, those are young customers, sensitive to fashion ….

The next September is the official launch’s date of the new range MINI, renewed by introducing design changes, new diesel engines and a range of exclusive equipment. The small British car, owned by BMW, is to submit a umpteenth retouch to his appearance.

New Design: The new Mini Cooper shows a LED technology to the tail lights and the front hood has been redesigned for …