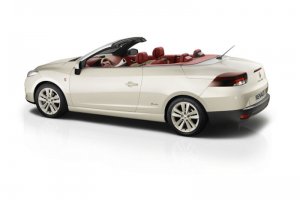 Renault has announced a new range for Mégane Coupé-Cabriolet in Europe, available in two packages Wave Edition and Limited Edition Floride. Both new versions expand the range of the Mégane CC which stands out […] 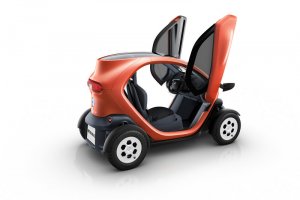 Renault Twizy is the new electric city car which wants to revolutionize urban mobility. The main festures of this mini-cars are so unconventional to need a bit of time to be explained first and […] 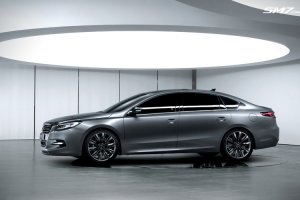 At the Seoul Motor Show, Renault Samsung Alliance has unveiled the SM7 Concept, a D-segment sedan that foreshadows the future standard version and whose commercial launch, according to plans of the French-Korean brand, is […] 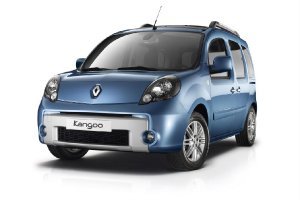 Renault has created a new version of its van Kangoo Generation 2011, this is a model revisited in some aesthetic details both outside and inside, with the aim of offer a more modern and […] 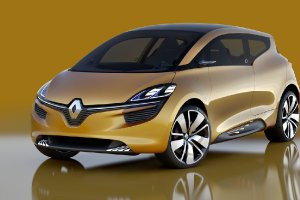 Renault R-Space Concept is a sports MPV with attractive design, efficient propulsion and the goal of being a family car that does not give up power. Renault R-Space is 4.25 meters long – just […] 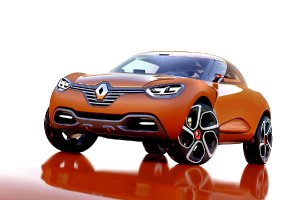 Renault has released official photos of its latest concept, the Captur, the second concept (after the 2-seater coupe DeZir of 2009) that illustrates Renault’s strategy and design. The French prototype represents a possible new […] 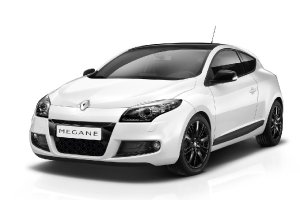 After the Laguna Coupe, Renault also proposes the special version Monaco GP on Megane Coupe and Sport Megane RS. These are the two versions that will be presented by the French company at the […]