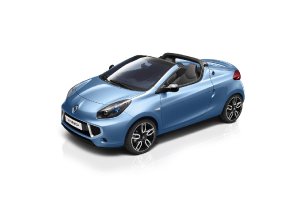 Now the Bleu de France customizes also the body of the French small coupe-roadster to recall the taste of glorious racing past. The Renault Gordini range expands with a fourth model, the Wind, which […] 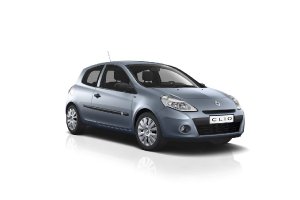 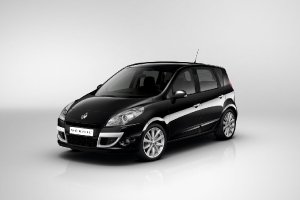 Renault Xmod (5 seats) and Renault Scenic (7 seats) have been renovated to enter in the market with the Model Year 2011. Main news regards the pachs equipment Attractive, Dynamiquene and Luxe, now revised […]

Renault Sport Technologies announced the Megane RS N4, considered by many the most powerful compact front-wheel drive on the market today, the one that is most closer to the competition. The new rally car is certified to run in Group N, the category that most closely matches the production model: in fact, the regulation permits only limited changes in order to contain costs. For istance, as regards the engine, may be amended only the control unit and the exhaust line. In order to ensure maximum …

First official photos of new Latitude Renault european version, already been commercialized in Morocco, Algeria, Russia, Ukraine and in several African countries, were released at the recent Paris Motor Show. The model for the Old Continent is featured by some aesthetic details and engines. Size: The new medium-sized sedan replaces the unlucky model Vel Satis and is oriented with smart and traditional design. Renault Latitude measures nearly 4.90 mt in length

Renault has produced with known American Hi-Fi Bose audio systems, a special version of the Koleos SUV for all music lovers. Premium Koleos Bose is the fruit of cooperation between Renault and the well-known American specialist of hi-fi systems. Bose Koleos special edition is featured by tinted windows, the specific badge on the front side body, mask grille, satin-finished mirrors and 18 ” alloy wheels Austral. Four body colors.. 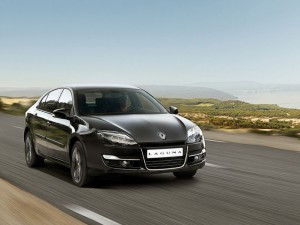 The latest version of Renault Laguna has just been previewed at the International Motor Show of Paris, these days new images have been released by the French carmaker. The French designer had a”light” hand: […]