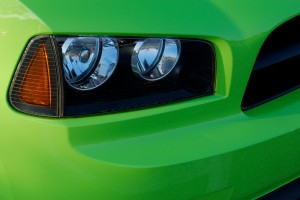 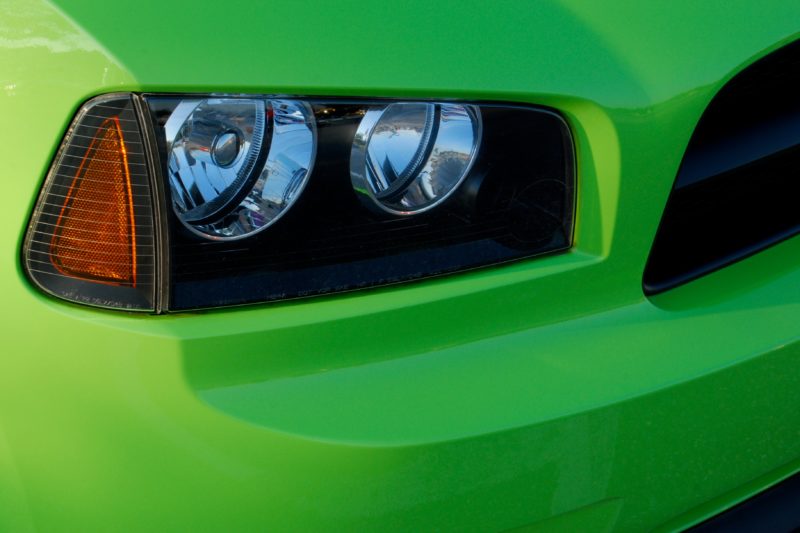 Recent policies introduced by the UK government are rewarding drivers who “go green” with specialist tax breaks. Low emissions vehicles that produce less than 100mg of C02 per kilometre are being charged no road tax at all; considering that road tax in the UK can vary from under £100 up to more than £400, for the highest emitting vehicles, you can see why this is an attractive saving.

Company cars operate under a slightly different road tax system but businesses should be aware that low emission vehicles are still in the lowest company tax band, making them the cheapest to tax by far. With close to five hundred low emission vehicles available in the UK, including vans and other trade vehicles, whole fleets could be replaced with green alternatives. This isn’t the only saving businesses can make by using environmentally sound vehicles though.

Insurance companies are also offering discounted policies to owners of low emission vehicles. What the correlation between having a low emitting car and the probability of having an accident is is unclear but this is certainly another financial advantage of environmentally friendly vehicles.

Lastly, a large number hybrid vehicles run on a combination of electricity and diesel. Now, while diesel isn’t known for being particularly environmentally friendly, in a hybrid it will emit a lower than normal amount of C02 due to less of the fuel being used. Financially though diesel is a big plus because it is far cheaper than petroleum at the pumps.

Businesses are usually the last to adopt environmental policies because they are seen to be too much of an expense or too much effort. But, with the obvious savings that can be made with low emission vehicles in the UK, businesses will perhaps be guided by their wallets to driving in a greener direction.

Next post: Should You Trade Your Car In, or Sell It?