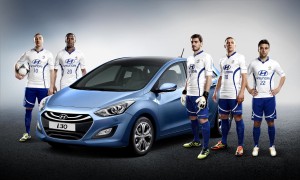 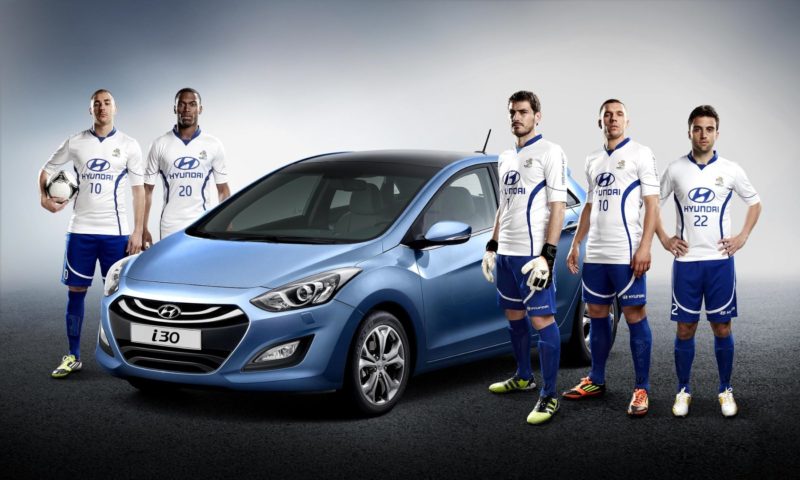 As everyone knows, Hyundai is a Korean brand, but its reputation is felt from European people. This is right the time for a great event, the European 2012 UEFA Championships and the automaker has provided 366 vehicles for the occasion. But that’s not all, five important players have been chosen for testimonial: Iker Casillas, Giuseppe Rossi, Karim Benzema, Daniel Sturridge and Karim Benzema. This is not the first time for Hyundai, since has been a partner of UEFA for over 12 years.

Each football players have been involved in a video-monologue that express what they dream before to play a game. Italy is represented by Giuseppe Rossi, who is currently in the Spanish Liga with the Villarreal team. The video, which uses profound words, tells of his recent accident that put him out to play the important competition. Giuseppe Rossi talks on how continues to keep intention of making a difference in the pitch and to be a game changer. He wants to stay focused on the game for 90 minutes and make the most of the incitement that comes from the coach and the public.

Previous post: MINI Clubvan Concept Gets Production As First Van In The Line-Up

Next post: Mercedes CLS Shooting Brake ahead debut in UK