This is not just a Supercar, is the top of the top legal audi racing super 4wd . having been unveiled in this latest form at the 2018 Geneva motor show, it has just been in receipt of a dose of extra power, a retuned power steering system, and retuned stability control system.

Audi’s exterior design tweaks are probably the most significant changes that have been wrought on the car, and among them are a lower, wider, a more better front splitter and a reprofiled bonnet. Rear diffuser has been pumped up in volume, too, and its exhaust redesigned as what looks, at first glance, like a twin-pipe system of quite monstrous proportions.

The engine of R8 is the 5.2-litre V10 shared with Lamborghini Huracán but now releases more power and torque than ever. The entry-level R8 is up from 532- to a peak 562 bhp, while the upper-level version is up to 612bhp from 602. Both R8s also get an emissions-reducing gas particulate trap as part of the engine update. Depite that Audi R8 Performance gets the bigger gain from more torque of a new titanium valvetrain componentry and some software remmapping.

I would say that looks less conservative than previous model and the new facelifted R8 is like what you see but perhaps many fan of the original style will not buy for the new updated look. But this is still my opinion.

The interior of the car’s almost unaltered. By supercar standards this remains a relatively easy car to get into, with its lowish sills, conventional doors and respectably large door access. The interior still seems laudible for its apparent tactile quality and high standard of finish, while the Virtual Cockpit instrument display still has the capacity to impress with its slick graphical configurability. Obviously this is not a luxury car.. that will impress you for the interior.

Both the R8’s standard passive steering set-up and its optional active-variable-ratio ‘dynamic steering’ system have been retuned as part of this facelift, but the latter has only been made available on limited-edition ‘Decennium’ cars in the UK so far (Audi says it’ll be added to the rest of the model range later).

The standard set-up is unusually slow-geared for a supercar, having fully three turns between locks and a not-especially-tight turning circle. And, while it does show some worthwhile but modest improvements on weighting and contact patch feel, that standard steering rack is your first clue that what you’re about to experience is a car whose ride and handling are like backing vocals to the car’s soprano combustion engine.

Easy to drive but..

The standard R8’s ride is unexpectedly fluent and supple that gives you the confidence you need to unleash a 562bhp engine on a typical country road without really thinking about it.

The car feels heavier and softer than most of its ilk when you’re hurrying through a corner; body balancel is still very good, but not so good as to cut lateral roll out completely, or to mask the influence of the weight of that engine.

The car’s all-paw drivetrain doesn’t allow you as many options to move the rear axle around with power as rival rear-driven supercars supply. Also it doesn’t deliver handling as lively or engaging as you might want from a top-level driver’s car

New Audi R8 really can make you feel like driving a Lamborghini V10 as we said they both share the engine. Actually this powertrain is significantly greater and more special than what you’ll find in most rivals at its price.

We’ll report back on the differences made to that mixture by the new V10 Performance version’s stiffer suspension springs, and its optional lightweight anti-roll bar and dynamic steering set-up, when we can. And who knows, they may be telling. 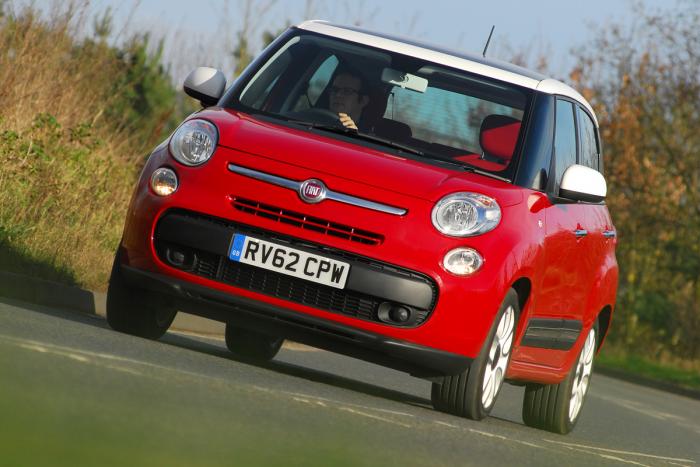