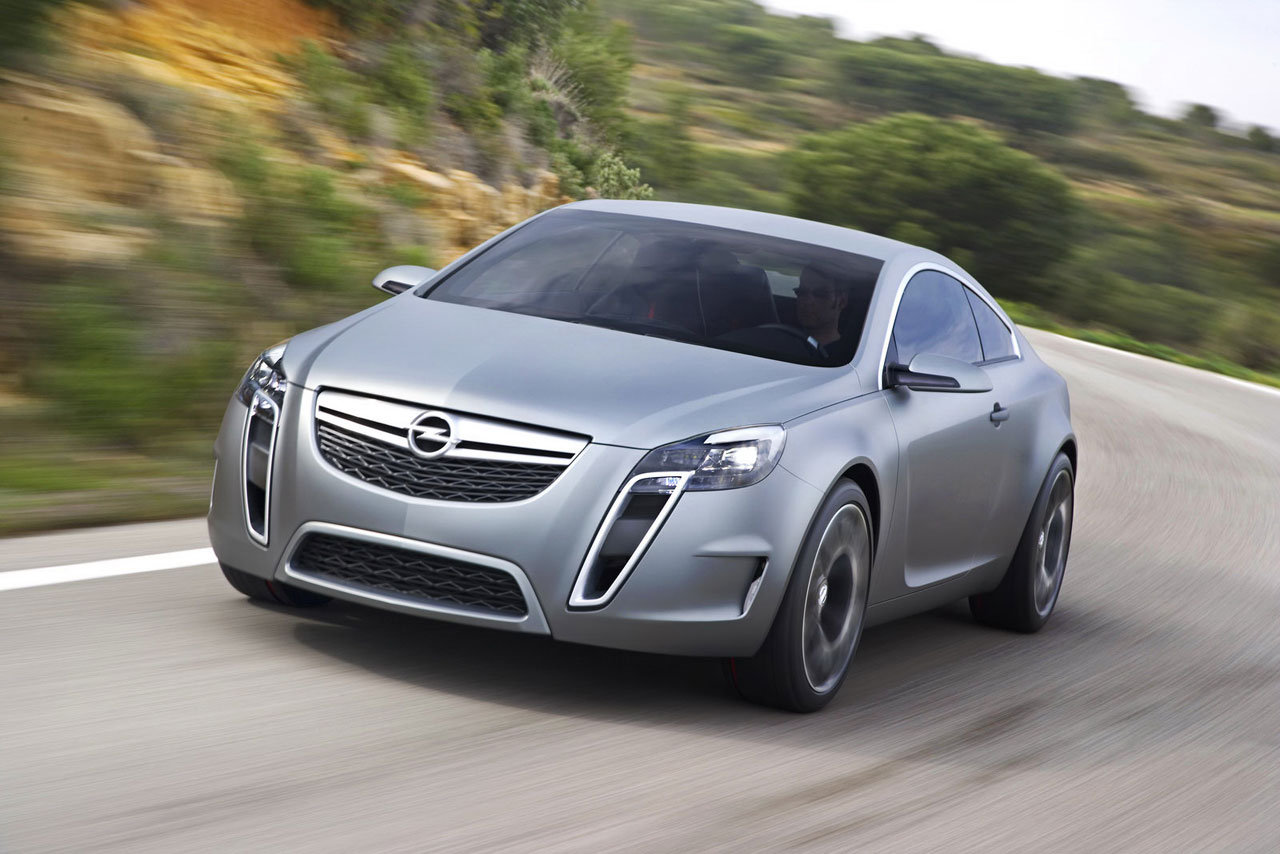 The Opel Calibra was born in late 80’S and left the scene in 1997, leaving, after a great success, a void in the fans heart of Rüsselsheim’s brand. After a long time the German manufacturer has decided to give an heir to the famous model: a sports coupe will be ready for launch in 2012, built on the mechanics of the Insignia which will be powered by most powerful diesel engine in the Opel range.

LIKE A INSIGNA COUPE:  “I think we should have a new Calibra in the range – said Nick Reilly, president of GM Europe to the British magazine Auto Express – and the car will match the GTC concept.” The version top equipped will be called OPC and presumably, according to tradition, will take four-wheel drive to transmit power to the wheels by the turbo 2.8-liter V6. The engine, for starting will be the same of the Saab 9-3 2.8 Turbo Aero, but will undergo an upgrade to ensure a power of at least 320 hp and come under anti-pollution EU rules. This is likely to be a petrol direct injection, which will help to fight the competitor Audi S5 coupe, and offering at lower price. Which one would you prefer?