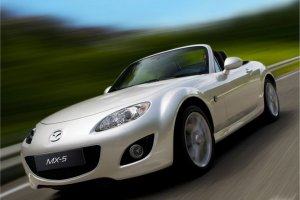 The best-selling convertible (two-seat) in the world reaches 900,000 units sold in two decades. To celebrate this important milestone, the Japanese carmaker has launched two special edition of Mazda MX-5 Record Series. The Mazda […]