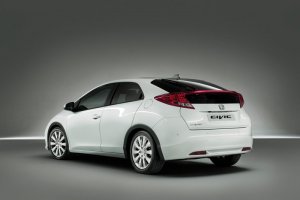 The New Honda Civic development The third generation for Europe of the family car Honda Civic shows the front and rear evolutionary styling. The 2012 Honda Civic promises a better driving experience than the […] 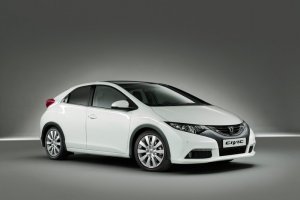 The ninth-generation Civic promises to rival the class-leading. Honda reveals its 9th-generation – third for Europe- family car Civic, that will still be produced in Swindon in the UK as is since 1994, and […]