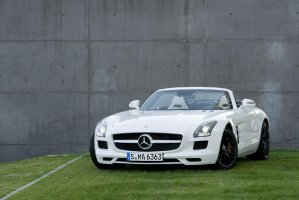 The SLS AMG Roadster has been filmed in a new video, just released by Mercedes, where the supercar address the challenging corners of the track and also normal roads. The video shows really striking […] 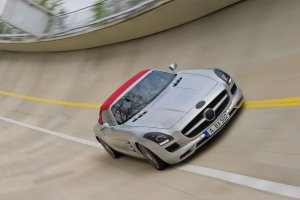 Mercedes has just released first official photos of the new SLS AMG Roadster which will debut at the Frankfurt Motor Show in September, to go on sale before winter. The car is already known […]