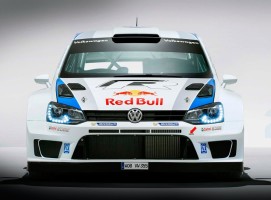 Volkswagen has launched a campaign that put on the table the chance to join the team at the WRC Rally Monte Carlo in January. Anyone can visit the rallytheworld.com website and compete. Rally icon […] 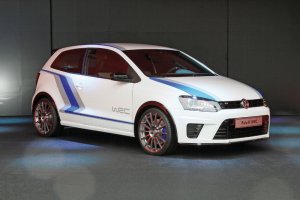 Volkswagen has just affirmed that the special-edition concept just-revelaled Polo R WRC is going to have a production’s plan for the 2013. The sports version has been unveiled at the Worthersee, the Austrian tuning […]