Ferrari Superamerica 45 a unique supercar for a Maranello enthusiast 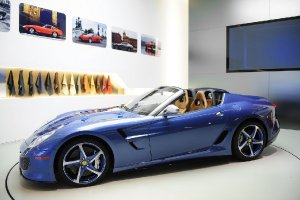 A unique Ferrari Superamerica 45 was delivered to Peter Kalikow. The car, built on a 599 GTB, Ferrari has been produced on request of the American collector to celebrate its 45th anniversary of being […]

Aston Martin V12 Zagato unveiled and awarded for its design 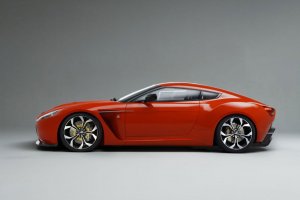 The Aston Martin V12 Zagato, a collaboration work between the English carmaker and  the famous Italian designer, has been unveiled at the Concours d’Elegance of Villa d’Este (Como, Italy) 21-22 May and won the Design […]