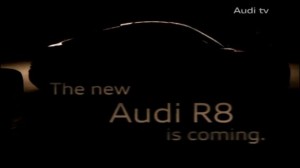 2012 Audi R8 facelift and more power. Audi has unveiled the first teaser video for the facelift version of the Audi R8 sportscar. The teaser video comes with the promise that “the new R8 […] 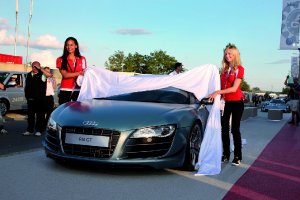 During the 2011 24 Hours of Le Mans, won by the R18, the Audi R8 Sypder GT has been presented along with the E-Tron Spyder concept. After about a year since the launch of the coupe, now comes […]