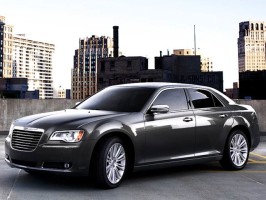 At a time when many car manufacturers are struggling to design vehicles which look more modern and futuristic than any other on the market, Chrysler has made a bold move. The 2013 300C does […] 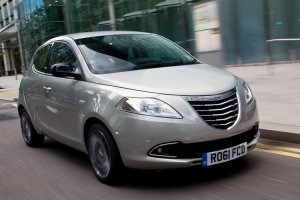 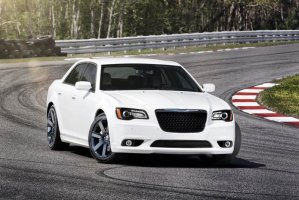 Chrysler has just announced, at the auto show in New York (April 22-May 1), the sports version 300 SRT8. According to optimistic declarations by the automaker, the SRT8 offers the best in luxury and […] 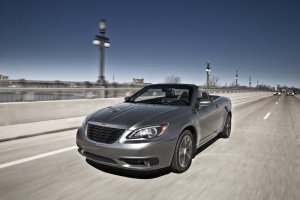 Chrysler has announced that the 200 model, as was the case for the flagship 300, will have soon a sport’s version production as Chrysler 200 S and Chrysler  200 S Convertible. DESIGN: The model […] 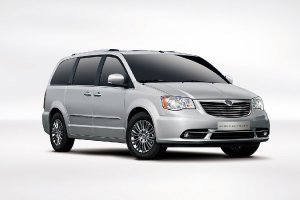 New Grand Voyager is the European version of the American MPV Town & Country which has become famous in Europe in 27 – year of its career, with more than thirteen million units sold […] 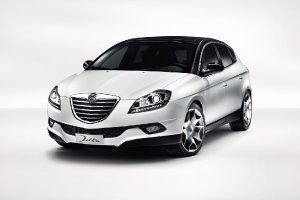 The new Lancia Delta gets to the International Motor Show in Geneva, from where it started in March 2008 when introduced its flagship’s attributes in the C segment thanks to the logic of downsizing, […] 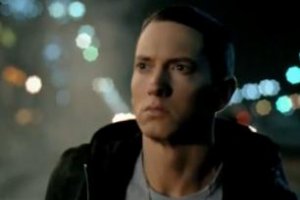 The Chrysler Group has been a star in last Super Bowl. The unique opportunity to reach 110 million people at once, convinced the auto giant to buy the advertising space at the Superbowl, the […]