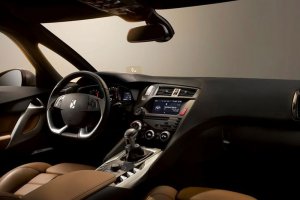 Citroen has chosen the social network Facebook to published the first official photos of the standard interior of the DS5 launched at the Shanghai Motor Show as a show car, fitted with the package […] 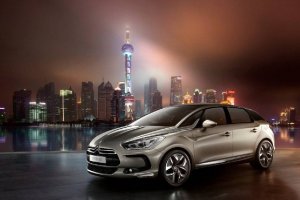 Citroen DS5, made his debut in Shanghai (21-28 April 2011) and is a radical product and almost a revolution also for the company because is the first Citroen model to use the hybrid diesel […]