KIA KV7 CONCEPT the future of the van 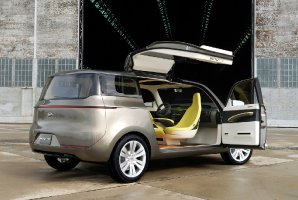 The Kia KV7 concept, presented at the NAIAS Auto Show in Detroit, shows square lines but with rounded corners. The large MPV sector started to be abandoned from many carnakers because they think is […] 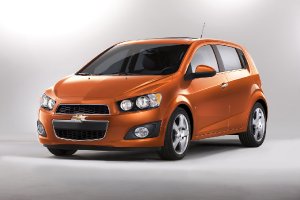 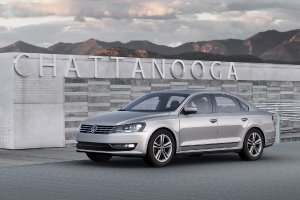 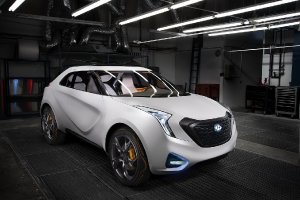 Hyundai Curb has just been presented at the Detroit Motor Show (Naias) which is still ongoing and until 23 January. The car is a concept that anticipates the prototype of the future South Korean […] 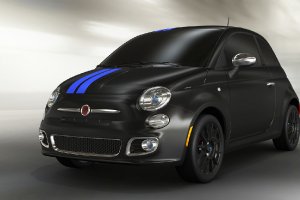 At the Detroit Motor Show (15-23 January 2011), the Chrysler Group also reserve a space to its official Mopar tuning line and between them is the 2012 Fiat 500, revised and corrected with an […] 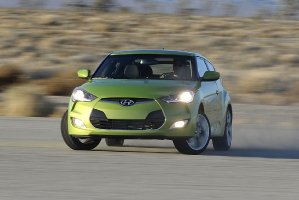 Since the summer Hyundai will launch the Veloster’s marketing, coupe with asymmetrical four-door body given only in conjunction with the 1.6 petrol engine with 140 hp. The four-seat coupe will be officially presented to […] 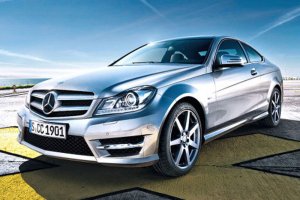 The carmaker Mercedes has a new version of its medium premium car C-Class, which is revisited with an attractive restyling after 3 years from the sale of the previous model. Waiting to land on […]