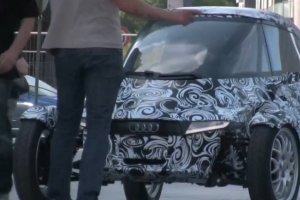 The Audi Urban Concept it’s surprising.   A micro car wearing zebra stripes and badges Audi has-been shooted at the Potsdamer Platz, the large public square located in the center of Berlin, during a […] 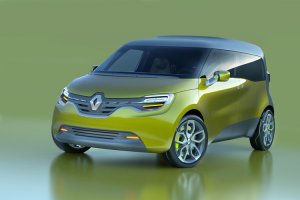