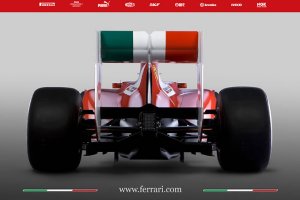 Ferrari has unveiled the new car for the 62nd Formula One World Championship , the Ferrari F150. The extraordinary event in world premiere took place in front of the whole Maranello racing team, the […]

Born new team Lotus Renault GP Team Formula 1. The Lotus Group has expanded its presence in the circus to become the majority shareholder and primary sponsor of the new team until 2017. The black-gold team is back. The French team will be called Lotus Renault GP, a marriage that brought back to the 80’s when there was the first alliance. The team said in a press release, “The Lotus participate significantly