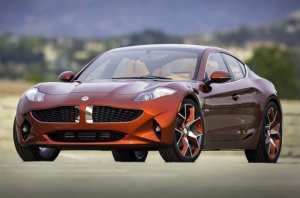 Fisker Atlantic a small Karma. The luxurious Fisker Atlantic sedan, comes to satisfy the company’s aspirations to manufacture a electric four-door car that will challenge the famous BMW 5-series. The codenamed Fisker Nina comes after […]