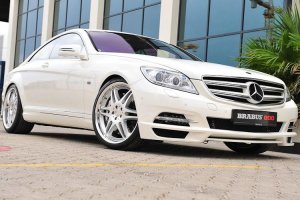 Brabus 800 Coupe designation tells its power. After the fastest luxury sedan in the world, here we have the new Brabus 800 Coupe, claimed as the world’s fastest and most powerful luxury coupe, which […] 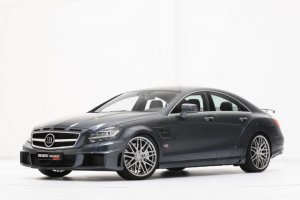 Brabus Rocket 800, the world’s fastest street-legal sedan. During the 2011 Frankfurt motor show, held last month, the German tuner Brabus brought the 2012 Brabus Rocket 800, based on the Mercedes-Benz CLS. Over years, […]