There has been a lot to take in over the last week as the automotive world still tries to digest the feast of new, innovative, industry changing and incredible cars that were unveiled at the 2013 Geneva Motor Show.

If you haven’t quite caught up to speed with the event in Switzerland, the talk of the auto world is all about the new Supercars that were unveiled by the likes of Bugatti, Porsche and Mercedes, but it was Ferrari, Mclaren and Lamborghini who sensationally stole the show, leaving the world shaking in anticipation.

Check out the finest Supercars that were on show last week… 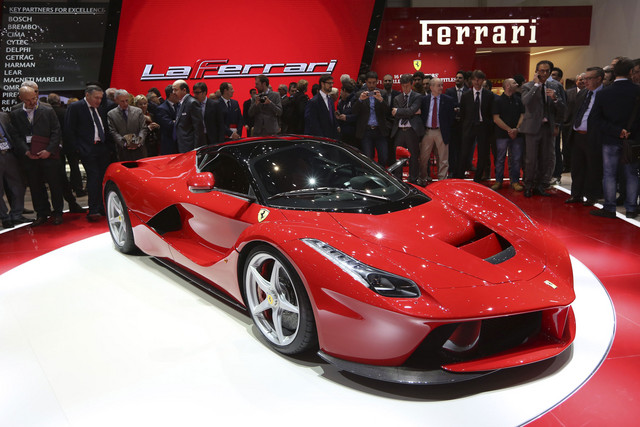 Where better to start than with the aptly named ‘LaFerrari’. For many enthusiasts and pretty much every automotive blog around, this unveiling really did cause the biggest stir of the week and you can see why. It isn’t just the devastatingly mean looks that have people talking though, as Ferrari produce their first supercar that is assisted by an electric motor. Don’t be disappointed though, this ‘Hypercar’ hasn’t been compromised with in any other aspect, in fact, it’s familiar carbon fibre structure, matched with 963hp with a 6.3-litre V12 that revs to 9,250rpm, gives it the ability to reach 186mph in just 15 seconds. Does anything else need to be said? The looks and the detail under the bonnet are incredible, but also is the fact that Ferrari kept all of these details secret which certainly maximised the impact of it’s unveiling. 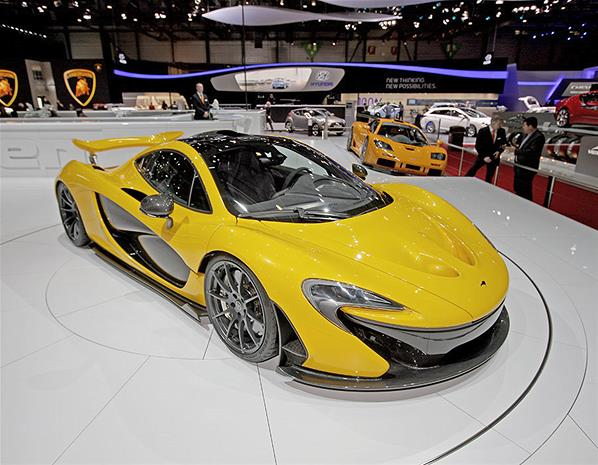 As good as La Ferrari is, Britain’s very own Mclaren also made waves in Geneva with the P1 which will rival the Ferrari head on. Mclaren have also produced a slick design but they have made sure they haven’t been left behind when it comes to what is beneath the bonnet. Continuing or perhaps more fittingly ‘setting’ the trend of the ‘Hypercar’, Mclaren, like Ferrari, also have combination of 916hp and sub-200g/km CO2 emissions which is achieved via an electric motor and a 3.8-litre twin turbo V8. It is expected to be slightly cheaper than LaFerrari at £866,000, and the P1 can travel 6 miles on electricity alone. Which car would you go for? LaFerrari or the P1? 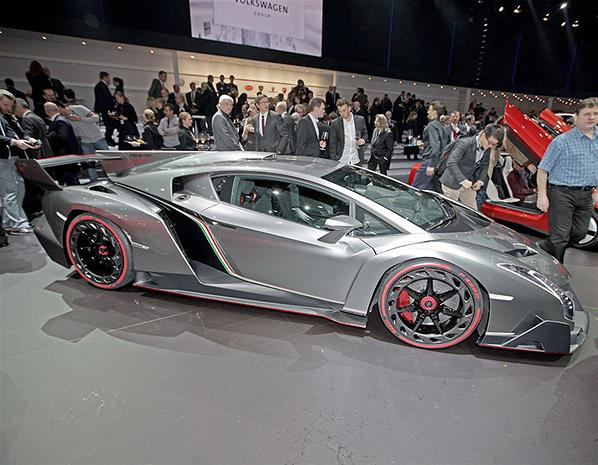 CarsVW showcased the Lamborghini Veneno a few days ago, and this was yet another Supercar that ran away with the headlines in Geneva, but for very different reasons to Mclaren and Ferrari. The design is mean, and there is nowhere near as much technological advancements under the bonnet. It actually makes it’s Geneva counterparts look like mere everyday cars. The biggest talk of the Veneno was that, if you want to get your hands on one you had to be incredibly fast and incredibly rich! There were just three made, and already all three have been sold for a reported £3million. 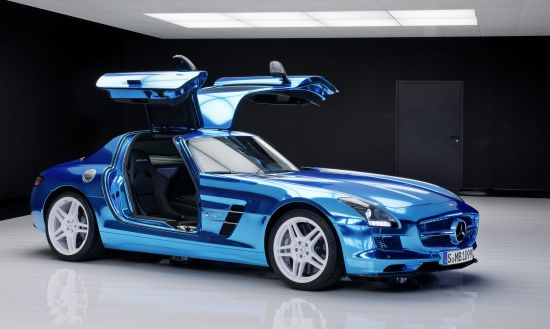 It is hard to see past the impact that these three supercars made but the Mercedes-Benz SLS electric drive should surely be given some attention. It is a revolutionary supercar with zero emissions in motion due to it being powered by four electric motors, which gives it a range of 155 miles on a full charge. The four motors ensure it is four-wheel drive, and it can get from 0-62mph in a mere 3.9 seconds. It is breath taking and setting the tone for the supercars of tomorrow! 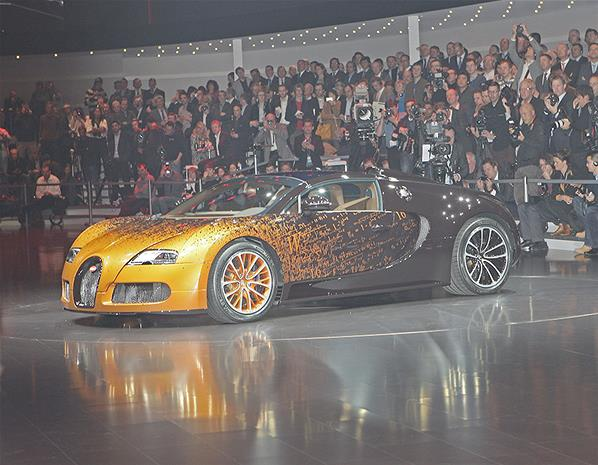 It wouldbe harsh to leave out the Bugatti Veyron on this list, it is after all, responsible for the ‘hypertrend’ that all the above manufacturers are finally taking note of. We had the privilege of catching a glimpse of the one-off Grand Sport Venet. Ahead of the show in Geneva the Bugatti ‘art car’ made an appearance at the VW Group night ahead of the show. Just to give it the last laugh, let’s remind La Ferrari, the P1 and every other supercar on the planet that the Bugatti hits mere 1001hp!