The Internet is Taking the Excitement out of Motor Shows 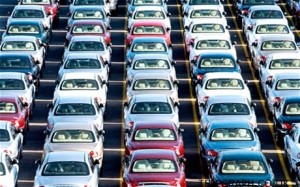 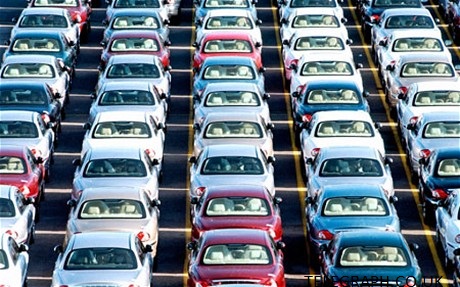 With the internet celebrating its 25th anniversary this week, our scope for technological evolution and innovation seems to have no bounds in the 21st century. Not only has Google taken us to the furthest reaches of global search, but the world has never been more connected with over 1.4bn people using the web on a daily basis. Since 2000 the number of internet users has increased exponentially, up over 500%, and the amount of people accessing the net on mobile devices has nearly doubled year on year since 2009. For many, the power and potential of this connectivity is now absolute, but for others the internet is a frustrating tool which has removed the nature of surprise for many of the passions we hold most dear.

If you’re a fan of the motor industry, then it’s certainly been a long time since you’ve been surprised by a car. A lack of information about a new model or range induces excitement for experts as well as consumers, but with the internet snowballing content faster than the new Audi TT coupe, the element of surprise is on the verge of being lost forever. Take motor shows for example, specifically the Geneva and Frankfurt events. These shows are arguably the biggest in the industry, with thousands of petrol heads, journalists and hobbyists attending each year. Sadly however, we’d already seen most if not all of the cars revealed online in the weeks and months prior to the shows, including the new S-Class concept Coupe from Mercedes, the carbon fiber sport hybrid from BMW and the stunning Ferrari 458. Where’s the surprise in that?

Concept or not, there’s no doubt that these cars are excruciately exciting, but with the internet lifting the curtain on these glorious machines before we’ve even had a chance to see what manufacturers are attending these exhibitions, it’s hard to create drama and suspense from old news. Even more frustrating is the fact that the leaks online are coming from the manufactures themselves in a bid to ramp up the hype and generate more recognition for their brand. Little do they consider the loyal and passionate motoring fans who attend these shows, not just for the beautiful designs and futuristic innovation, but also for the thrill of experiencing their passion in the flesh, and not from a computer screen.

Leaking information online before a motor show is a no-brainer for big motoring brands; the press speculation and consumer interest alone is worth its weight in marketing gold. But how long will it be until the demand from the online community supersedes the need for a physical motor show altogether?

Previous post: The New 2014 VW Scirocco Reveals Why it’s the Same as its Predecessor