The UK’s most stolen cars: in brief 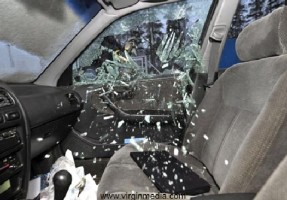 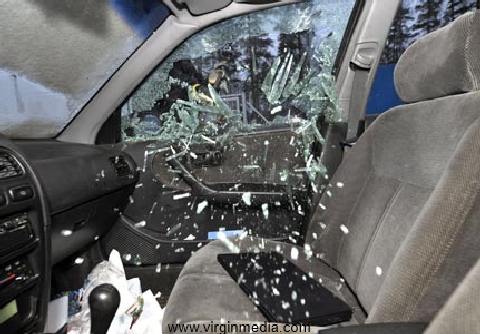 Despite the number of car thefts in the UK falling year on year, there were still an astonishing 105,000 reported instances of vehicle-related theft in 2011 alone. Whilst the majority of motorists are able to make a claim under their car insurance policy, thousands of people are still left out of pocket each and every year after being forced to cover the costs of back-up transport.

As part of their driver-awareness campaign, the ACPO Vehicle Crime Intelligence Service has produced a top 10 list of the most stolen cars in the UK – let’s take a look at the top three.

Coming in at number one on the list is the reliable Ford Transit. This heavy-duty van is generally targeted by thieves for its contents, which often includes tools, building supplies and other valuables. The number of thefts for this vehicle has been slowly on the rise over the last few years, with thieves attracted by its soaring scrap metal value and relative lack of security features.

Not only is the Vauxhall Astra one of Britain’s best-selling cars, but it has also joined the ranks of the country’s most stolen vehicles. Thinking about it in terms of pure numbers, it’s no surprise to see this family estate so high up on the list, with plenty of models out there for thieves to target. The Astra’s reputation for holding reasonable resale value is perhaps one of the features that makes it attractive to thieves.

The Ford Fiesta is another extremely sought-after car in the UK, achieving the prestigious title of Britain’s most popular and fastest selling new car from 2008 to 2012. With so many models currently on the road, this could be another case of high general numbers leading to a greater probability of theft – though interestingly, in comparison to the Astra, the Ford Fiesta’s resale value drops considerably (23%) once the car is used.

If you’re concerned about car theft in your area, you may find it useful to consult police theft data online – you can enter your postcode and view a map that indicates the local crime hotspots, and perhaps change your parking habits accordingly. It’s always a good idea to park in a brightly lit, highly visible area if possible, as well as removing any valuables from your car that may attract opportunistic thieves. Devices such as steering wheel locks and immobilisers may also give you that extra bit of peace of mind.

Next post: Five Car Innovations that Changed the World