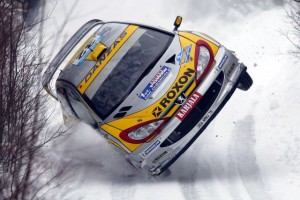 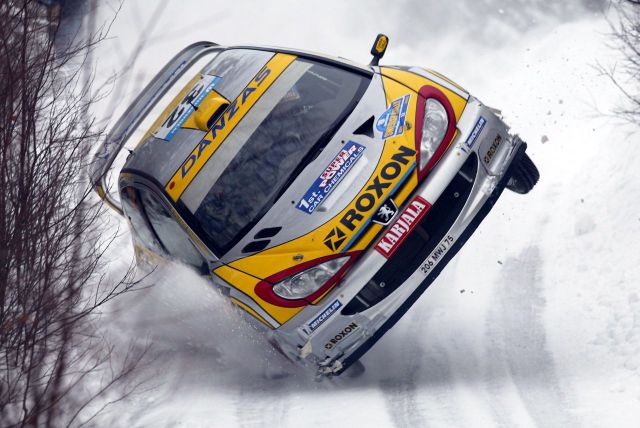 Setting off from Calais across the continent into the unknown, in a car that might not make it as far as the nearest booze shop isn’t exactly the definition of a relaxing holiday, but for some, this is the ultimate adventure.

Think open roads, tasty delights and lots and lots of potholes whilst on your way across the world’s best-ignored roads. You’ll meet locals, eat cockroaches and probably find yourself swilling vodka with the professionals in Moscow. Banger rallies are not for the faint-hearted, but they sure are one hell of a road trip.

If we’ve managed to convince you this is a good idea then great – roads in Kazakhstan will not scare you, but before you head on over to eBay to buy a car circa 1984 or start to check out European breakdown cover (you’ll need it, trust us), here’s our pick of the best, most outrageous and most dangerous banger rallies out there.

Imagine yourself lost in some mountain range in the Middle East in a bright yellow Panda with flowers all over (even your little sister’s Barbie wouldn’t be caught dead in it), suddenly your bonnet flies up and your back wheel falls off – you’re miles from anything other than the occasional wooden hut with a man smoking a cigar inside and your map is rubbish. That is the Mongol Rally. The one that started it all and the one that challenges even the hardiest of souls.

Drive 10,000 miles across the world in a £200 car, drink unthinkable amounts of booze at each of the round-up parties on route and raise a load of money for charity. Be prepared to take a couple of months off work and expect corrupt border police, roads that can’t be classed as roads and a bunch of stories you’ll never have the time to tell.

For those that don’t fancy driving a £200 car across 1/3 of the world, the Rust to Rome is the perfect in-continent banger rally. Just 3,000 miles in a £500 car from Edinburgh to Rome, the Rust to Rome takes you over Europe’s most famous roads. This little jaunt through Europe follows a well planned route where you’ll be able to meet up with fellow ralliers after a good day driving and sightseeing.

This three week challenge takes you from the glorious South West of the UK, down through Spain and onto the African continent. Drive through Morocco and the Western Sahara Desert before crossing into Mali and Senegal. Although this challenge is to get to the faraway land of Timbuktu, driving the last 200 miles is not advised as one in three cars get destroyed. Instead, take advantage of relaxing after 4,000 miles driving and hop on a camel – you’ll be helping the local economy as well as taking the time to chill out on your way to the final destination.

Europe’s most fun and light-hearted banger rally – choose from Bonkers to Barcelona or Potty to Prague. The Wacky Rally prides itself on being fun, with cars disguised as Batmobiles, cats and pirate ships. Although this may be wacky by name, don’t take this quite so literally when driving the Stelvio Pass in your furry car with ears – international driving laws still apply, even if you aren’t taking yourself so seriously.

Place your trust in your scrap piece of junk on a rally to central Europe’s best festivals. Find yourself in the middle of the Pamplona Bull Run or end your trip at the infamous Munich Oktoberfest. The rally offers no support for you and your falling-apart, four-coloured car but the camaraderie and help from other teams will make this European adventure even more fun. Throw caution to the wind and embrace the challenge in your hunk of junk.

Next post: The Imminent Unveiling of the Maserati GranTurismo Sport