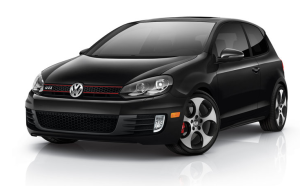 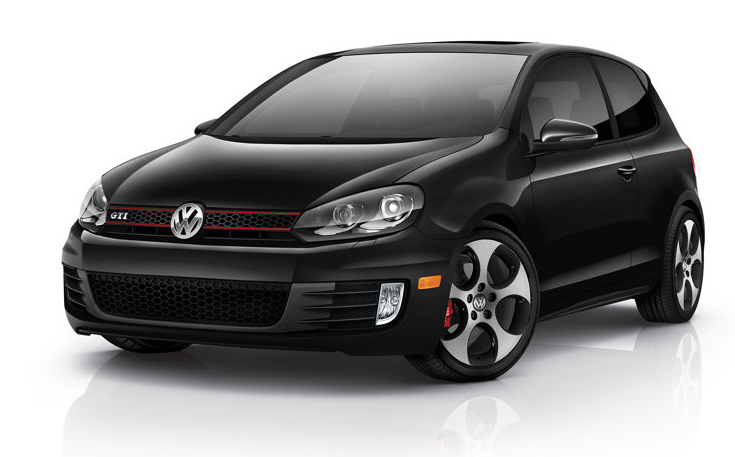 Before examining the European Top models and brands sold in Europe in 2012, it is important to say new vehicles in Europe encountered a drop due the global recession that negatively affected and still does much of the Old Continent. There are three important facts to be mentioned:

1) 2012 European new car profits decreased 7.91%, which means over a million
units less in comparison to previous year.
2) Europe’s best-selling car in 2012 is the Volkswagen’s Golf, this is the fourth
year consecutively in spite of a drop in sales during 2012.
3) Aside from Great Britain, first five big Car Manufacturer in Europe,
ended 2012 with a decrease in sales compared to the 2011.

German Market is the leader in the list to 3,082,504 units, but register a moderate down of 2.9%. The second position has been taken by the United Kingdom (2,044,609) which overtaken France (1,898,760). Italy (1402089) and Spain (699,589), complete top 5 positions both with drops in sales over 13%. While 2012 confirms profits fall in European big market suffering the economic crisis it’s interesting to discover increased sales in Denmark, Estonia, Czech Republic, Great Britain, Hungary, Luxembourg, Slovakia, Iceland and Switzerland.

Among the best selling models the fist place as said is taken by Volkswagen Golf / Jetta (441,641) . Ford Fiesta (326,503) is in the second place and Volkswagen Polo (303,696) deserved the third. Corsa (281,875) and Astra (263,122) granted Opel respectively the fourth and fifth position in the rank. In a market in crisis, New Clio ( 259 624) successfully launched across all Europe and contributed Renault to obtain the Sixth placement.