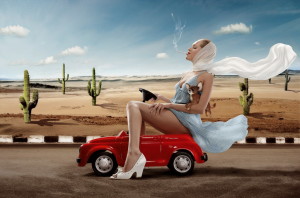 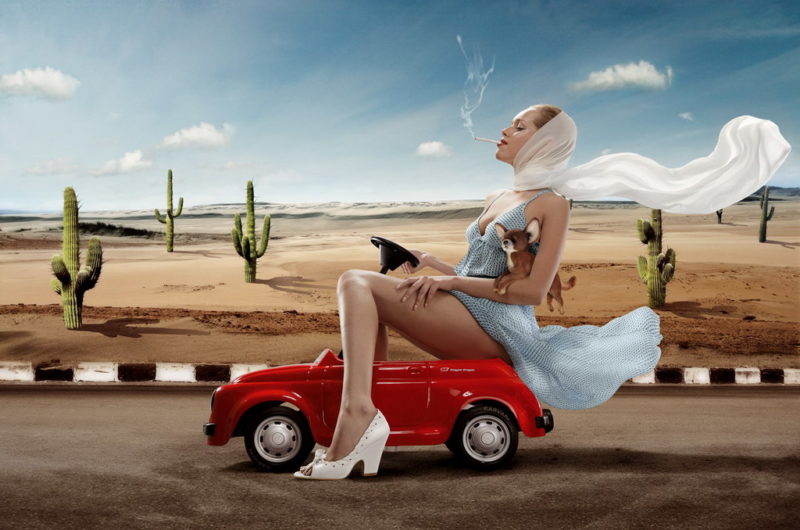 When watching the news or reading newspapers you’ll always come across those ‘And Finally’ pieces; supposedly light-hearted articles at the end of a report that make us laugh, go ‘awwww’ or just to fill the gap. Basically not really anything newsworthy but something to fill airtime & print, adding a bit of humour to the usual bleak news we get day in day out. These five pieces of ‘news’ made me laugh this week.

Following months of scandal stories and panic setting in with shoppers, it now appears following a study by Global RepTrak 100 that car salesmen are now deemed more trustworthy than food makers in Ireland. More than 100 firms were rated between since the beginning of 2013, the once reviled car salesman has won public favour!

Not every day you expect to get up and find ice sculptures on your car, but that’s exactly what happened in the frozen plains of North America. Clare and Paul Ballard woke to find the snow had fallen but instead of forming a flat layer on their car had turned to ice and rolled up into a snowy ‘swiss roll’ on their windscreen!

It can be said we have an excess of double-yellow lines in the UK, but for one town it’s gone too far. Swindon Borough Council decided to paint lines down a 60ft long path that is only 4ft wide –not even wide enough for a motorbike! Did nobody think when they were doing it that it was a bit tight??

Now we all remember how we felt when we first saw and played in the snow. But did you go out of your way to find it? One family on holiday in Germany took to seeing snow a little further than you should. A father drove his family in their BMW 7 Series onto the pistes in Garmisch-Partenkirchen before getting stuck and having to be pulled out by fire crews and tow-trucks. Surely it would have been easier to just park up and walk out in the snow?

A man from Essex in the UK was arrested after getting drunk and taking his daughter’s battery-operated Barbie car down the road to a friend’s house. He was banned for driving after being twice over the drink-drive limit. Calling himself ‘a complete twit,’ Paul Hutton was baffled the offence even made it court, but I don’t think he’ll be going near any Barbie cars for a while!

Previous post: How to Work With Your Custom Chopper Designer