Which Country in Europe has the Most Car Accidents? 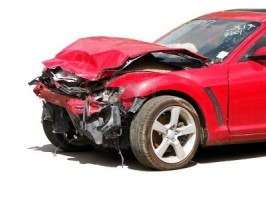 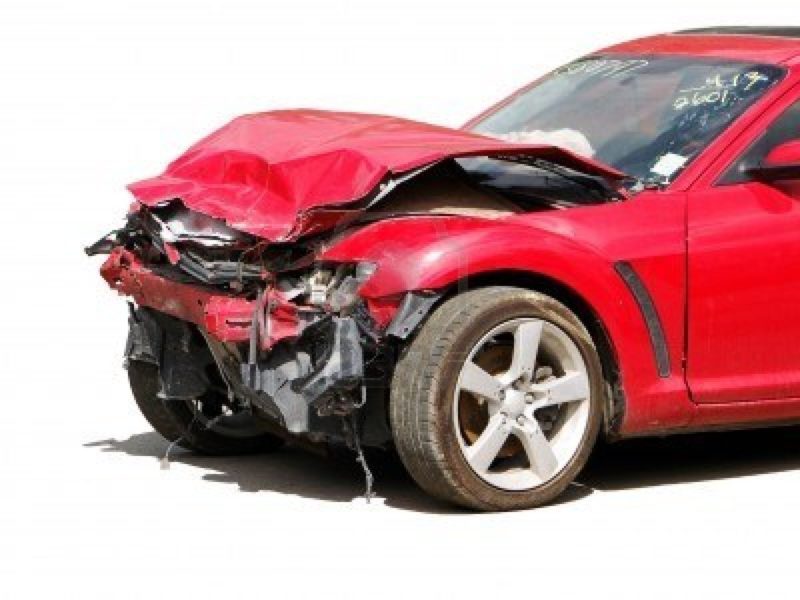 Driving can be dangerous wherever you are but there are several countries in Europe where you do have to exercise a lot more caution when using the roads. Below, is a list of some of the countries with the greatest amount of car accidents in Europe and where to be careful when driving.

Unsurprisingly, Italy features very highly on the table when it comes to car accidents. The Italians are well known for their aggressive driving and the city of Rome, with its busy piazza, small side streets and army of mopeds; tops the bill as one of Europe’s most dangerous cities to drive in. In fact, figures from 2006 reported more than 230 fatalities, 21,000 collisions and 28,000 injuries in this one city alone.

Slightly further down the scale is Greece. The poor condition of many of the country’s roads combined with the large amount of traffic in cities such as Athens is a bad combination and approximately 14.9 people per 100,000 lose their lives in road accidents.

Whilst Austrian cities may be quite safe to drive in, many of the country’s roads are very dangerous. This is because they often wind through long stretches of untamed countryside. Areas near to the Austrian Alps or deep in Bohemia are constantly subject to everything from rockfalls to extreme weather conditions, such as lashing rain, deep snow and black ice and this can make them dangerous.

Portugal’s main problem is the quality of their roads. Again, like Austria, many rural roads are often unkempt and subject to extreme heat and dust which causes the asphalt to expand and contract constantly. All of this can have a big effect on the roads as it weakens them structurally. This is often evident in the huge cracks across motorway tarmac, which should be approached with extreme caution.

Thankfully, Britain comes in a lot lower on the list (with 321 people per 100,000 injured and 5.4 per 100,000 killed) – but that doesn’t mean it’s completely safe. The majority of accidents don’t happen due to bad weather or poor visibility but because of driver negligence.

If you have found yourself the victim of a car accident that was not your fault, then don’t worry, help is at hand. There are many trained professionals out there who can help you through car-related incidents that were not your fault. Visit a company such as Injury Lawyers 4U to find out more about road accident claims and any entitlement you have for such action.